The film festival’s 21st year signals a great victory for a Filipino filmmaker. Cine’Eco – The International Festival of Environmental Cinema of Serra da Estrela, is the only festival of its kind in Portugal dealing with the recognition of humanities responsibility to take care of the earth and all the living things in it.

The awarding was held at the city of Seia in Portugal. ‘Paraiso’ (Paradise) got the Grand Prix CineEco 2015 and Ang got 2,000 euros. It is a documentary film showing the how the typhoon survivors, particularly children, piece their lives back together after the passage of the storm. What was once their paradise became nothing but a ruin. According to festival director Mário Jorge Branquinho, 80 films from 20 countries competed in the said festival. He also called Ang’s style, “direct cinema”. 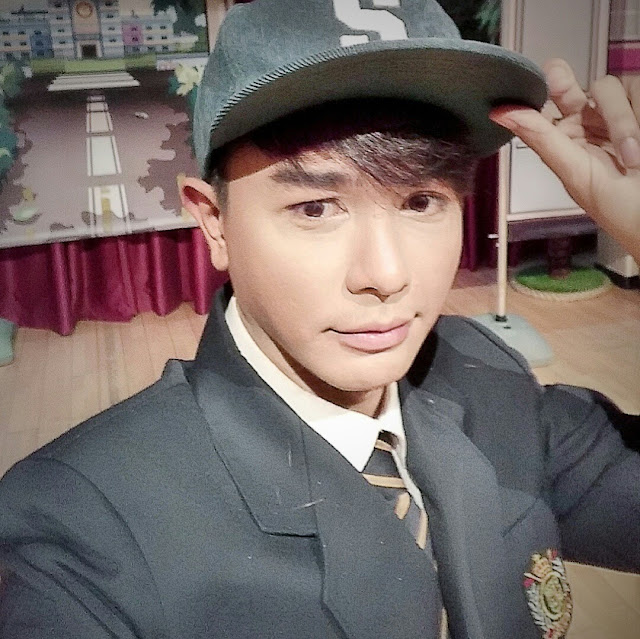 ‘Paradise’ premiered in the Philippines via the Singkwento International Film Festival held last February where it was the opening film. It was the closing film of the 2nd Transcultural Network Festival South Korea held this year. 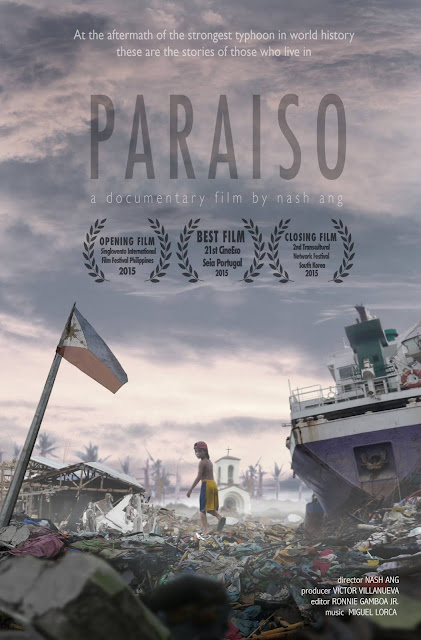 Aside from directing, Ang also acts for film and does musical theater.

Trixie Dauz
Appreciations suggestions from people who have the right do so.